Home > Blog > Speed Up The Pace of Modernization of Food Industry

Speed Up The Pace of Modernization of Food Industry 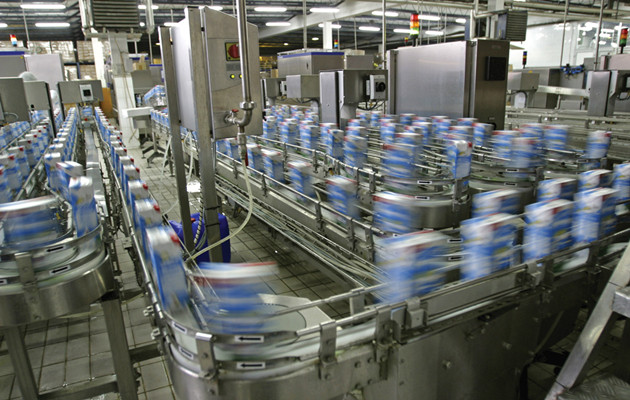 Researcher Zhang Hong pointed out that there are four major factors to promote the industrialization of food consumption capacity, one is a city has brought about the industrialization of food consumption upgrade.In the developed countries, when the city rate of 50% - 60%, the rapid development of the food industry total; two is to improve the employment rate of women, eating out and preparing foods to increase the proportion; three is the family structure miniaturization, which makes the family used to shorten the cooking time. Four is the change in the concept of consumption, people's food and beverage methods are from the consumer to the enjoyment of the type of change.

China for thousands of years to form a family based food and beverage consumption pattern is being broken, the food processing industry came into being. Zhang Hong said that the family kitchen revolution is an inevitable trend of social supply, with the growth of per capita GDP, the total amount of pre prepared food is proportional to the growth rate. In the future, China's food industrialization is the future vision of industrial development. Improve the production efficiency to meet the socialization of food supply and demand; improve food quality and safety standards in favor of the traditional craft heritage; scientific diet healthy, make China delicacy to the world; green manufacturing, less consumption, leading the transformation and upgrading of traditional industries. Take a traditional hand made to mechanization, and then to automation, and finally realize the intelligent modern technology production of the road.