Home > Blog > The story of the chopsticks

The story of the chopsticks

In ancient times, there was a clever and hardworking farmer, home has three sons. The three sons often quarrel, fight for a little thing, lazy at ordinary times, in addition to themselves, they who also looked down upon, everyone thinks they most ability. When two sons fight, not only had been another son, also beside watching, messy by them in the home, life is becoming more and more difficult. The farmer often shook their heads and sighed, saying, really do yo, had three sons, sneakingly, into the tube, so days how can yo! 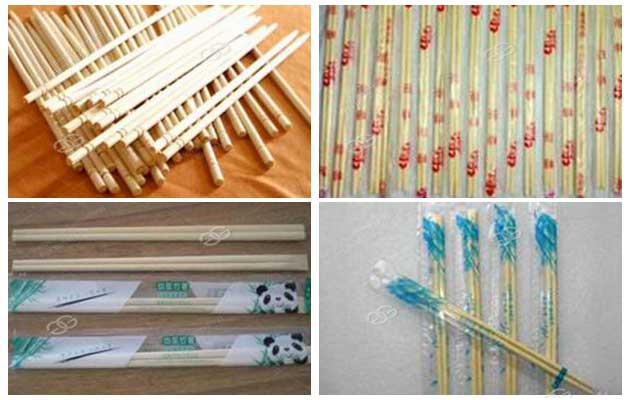 The farmer has repeatedly to lonely persuade them, although he took a breath, sons don't listen, still the farmer thought should be education in fact.
One day, the farmer called his sons to get a bundle of chopsticks. For after he put the whole bundle of chopsticks to them, and that they break. With his little son's first try sucking, still not broken, old two said with a smile "is what you deserve strength, at ordinary times where fighting strength with me?" No it tooth and nail to but he is broken. The boss said: "you two a fool, I come," he no matter what to do, anxious face flushed bright red is not broken.

Then the farmer untie the bundle of chopsticks, gave them each a root. The three brothers gently without effort ten percent for two.

At that moment, the farmer said meaningfully: "children, you like chopsticks, together, together, you have three brothers, who also cannot leave the who, everybody together, is just like a bundle of chopsticks, together who also break, if you thinks, that no other skills." Only in this way will not conquered by the enemy, can you fight with each other, it is easy to destroy the enemy.

Three brothers see folding chopsticks, from now on, help each other, unity and friendship among their work, happy day.
This story shows that unity and cooperation are invincible power, and the struggle is to wear himself. As you often say: both together, all with firewood high smoke, unity is strength.