Chat Online
Features
The Introduction of Dough Mixer Machine
The dough mixer is the main equipment in the processing of pasta. It is mainly used to stir the wheat flour and water into a dough at a ratio of 1:0.38-0.45, and add other ingredients according to the user's processing technology requirements (sometimes add oil, sugar and other foods and food additives) in the mixing process.

This dough mixing machine is widely used in canteens, bakery, restaurants and pasta processing factories. It is an ideal equipment to replace manual, reduce labor intensity and meet people's food hygiene requirements. It can also be used for mixing and mixing of other similar materials. 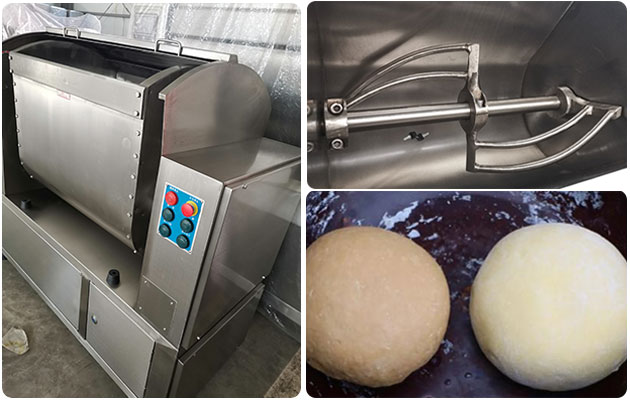 Working Principle Industrial Dough Mixer
The flour is evenly mixed with water under the agitation of the agitator, firstly forming irregular small particles in a colloidal state, and then the small agglomerates are bonded to each other, gradually forming some scattered large agglomerates, and continuously cutting the dough with the agitator. A series of functions such as folding, calendering, stretching and kneading can make the dough with a smooth surface, a certain elasticity, toughness and elongation.

The Characters of Dough Mixing Machine

1. The main mixer is composed of frame, face bucket, main worm gear box, dump worm gear box and electric control part.
2. The worm gear box adopts a closed structure, which effectively ensures the installation accuracy, the parts are more lubricated, the service life is increased, and the failure is reduced.
3. The automatic tipping mechanism is changed to the worm gear box transmission to reduce the bucket noise.
4. The agitator adopts axial positioning and end face sealing structure, which solves the problem of axial agitation of the agitator and black surface of the end side.
5. The industrial dough mixer adopts the built-in structure of the motor. The worm wheel is directly connected with the stirring shaft, which reduces the power loss. The structure is compact, the height of the fuselage is moderate, and the operation is more convenient.
6. The machine is simple in structure and beautiful in appearance, and is an ideal supporting equipment for large and medium-sized eating units and pasta manufacturers. 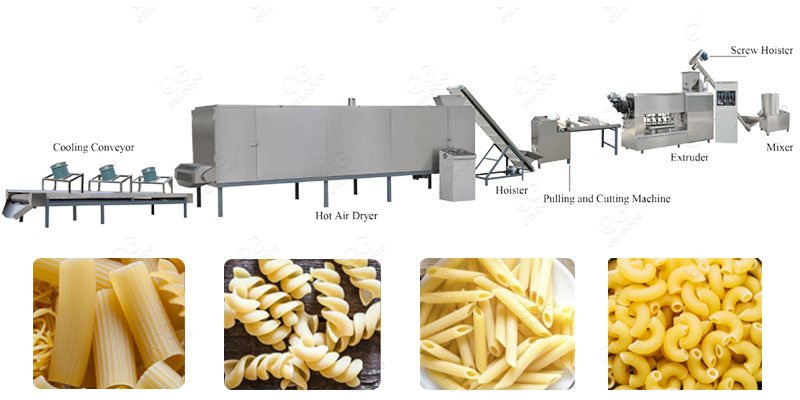 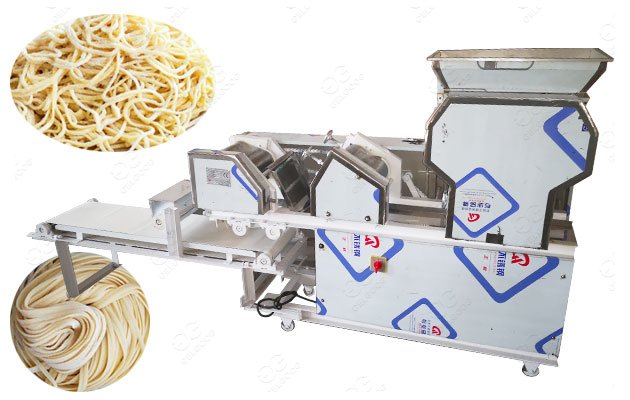 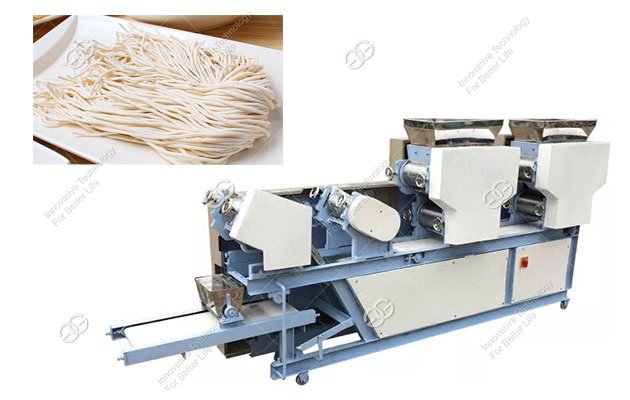