Chat Online
Features
The commercial ice cream cone maker machine consists of 12 molds, which can make 12 pieces ice cream cones each time., and the baking time need1-2 minutes. It is a small scale commercial device, for sale in many countries, the price is affordable, and the quality is good. 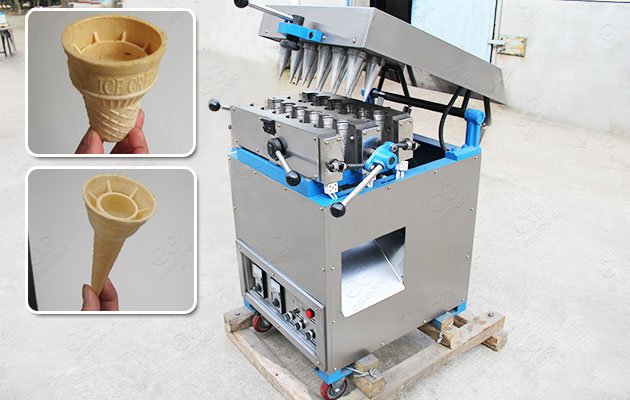 The same type of mold can be replaced to make different shapes and sizes of ice cream cones. This ice cream cone maker is suitable for use in tea restaurant, cake room, coffee shop, bakery, western food shop, drinks shop, Chinese food shop, leisure food factory and so on. 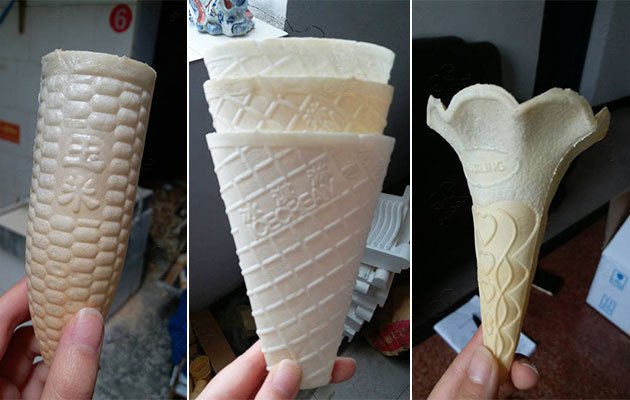 How the Ice Cream Cones Made?
The flour is the base material, add some condiments and water, then stir into the batter, adding quantitatively into the mould of ice cream cone maker, by heating puffing, it becomes edible of the containers, commonly known as “ice cream cone”.

Structure of Commercial Ice Cream Cone Maker Machine
Frame: Department with profiles welded frame. There are panel, carrying molds and operating machianism on the top; there is the electrical box down. Surrounding covered with steel plates, there is the slide to facilitate the cone slipped out. 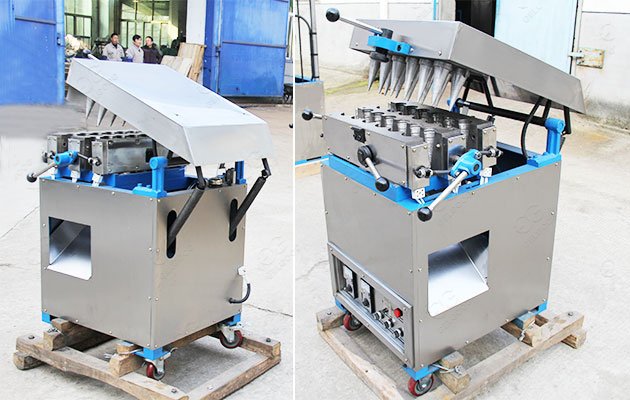 Mould: Composed by upper and lower molds. Installed the corn head on the upper corresponding to the upper level is set on the panel. Divided into two lower mold by midline. The front one is fixed mold, fastened to the panel by means of screws, determining the position of the mold; another one is the dynamic simulation, can able to manipulate its traverse, closed the upper and lower molds, the core and the die orifice to form a particular cavity, if implant the flout pulp, it will be press into the cone. 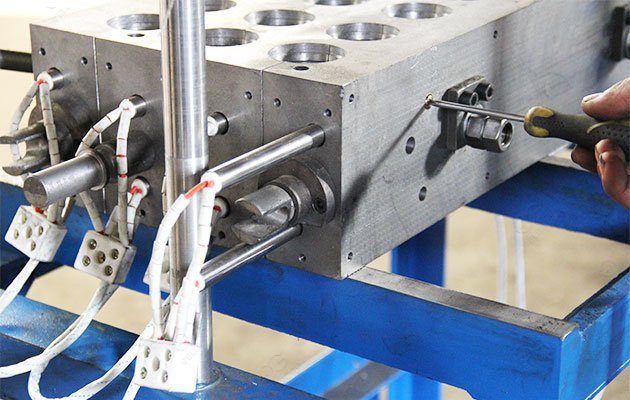 Electrical Equipment: Actuator in the mold, control elements are concentrated in the electrical box installed. Installed two units temp of the upper and lower molds. more than that, it can keep the set temp automatically. Turn button right, heater is energized, the arrows on the heating. When the mold reaches the set temperature, the lamp is off, then can baked the cone. 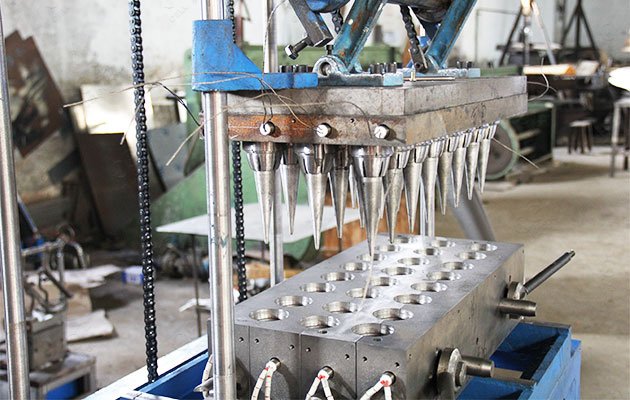 1. There are two oblong holes in the mold, installed the heater in it, and were tight with screws, and heating when electrify, is the heat source for roasted the cone. Dynamic model consists of two connecting rod and the traction mechanism is connected to the central panel.

2. Plate bending the ball moving on the right handle, make opening and closing of the movable mold retreat. Right below has an adjustable height rod bolt, when the lower mold fold, lower rod in contact with the top surface of the bolt as positioning purposes.

3. Rod must overcome dead spots and then press down 2-3mm, called "clamping", by adjusting bolt height to get. Block the punch with a traction, the joint bolts connected with rotating arm. Grip the opening and closing handle of upper mold up turn, still to the belted joints touch with the beam, then the upper mold is hoisted the highest point, on the contrary is clamping. 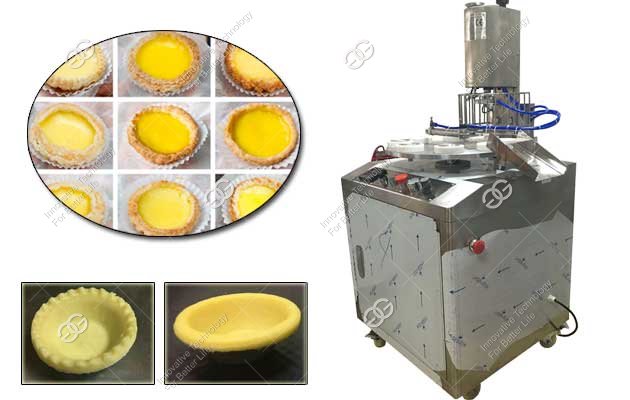 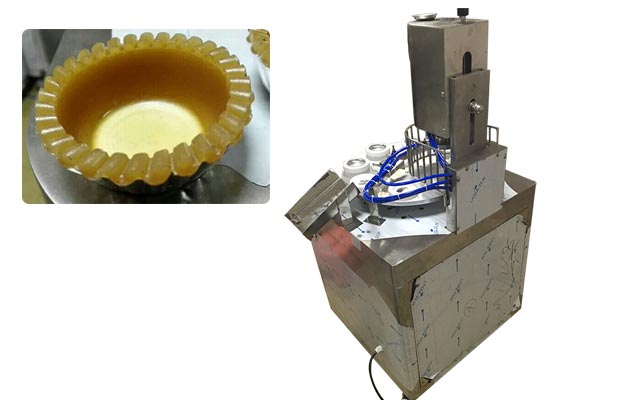 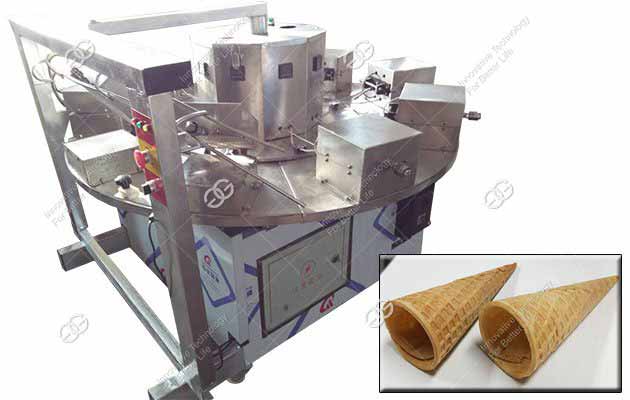