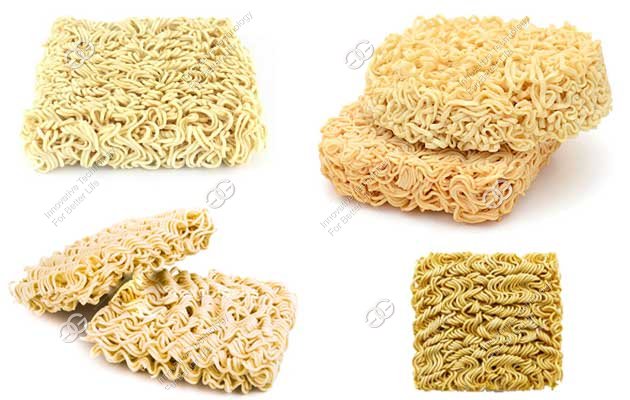 About instant noodles, they have been demonized for long. So many misunderstandings exist. For example, many people think that instant noodles are not possessed of nutrition, have too high level of oil and salt, packed in toxic packages, made of dirty oil and some even say instant noodles can't be digested for 32 days. Because of these bad rumors, many consumers refusing to eat instant noodles. In 2014, the average consumption volume of per Chinese people was only 35, which hasn't reached half of the volume of Korea.
But as a matter of fact, according to relative scientific experiments, instant noodles are proved not only safe, but also not worse comparing with foods like hamburgers, rice, breads on nutrition and the ability of being digested. Actually, the instant noodles produced with modern technology can be guaranteed of safety.
Experiments show the truth: The rumor of you need to take 32 days to cure poison after eating a bowl of instant noodles has lasted for a very long period. It declares that the packages, noodles and seasoning of instant noodles are toxic. But relative convincible experiments have proved instant noodles safe and easy to digest. It only takes about 2 hours for a volunteer to digest a bowl of noodles.
With the development of technology, instant noodles are getting healthier and finer. As the world's consciousness has been raising all the time, enterprises are trying to make instant noodles possessed of higher nutrition. So the truth is that instant noodles produced by standard enterprises and procedures are safe and getting better day by day. We should have the consciousness to distinguish right from wrong and shouldn't trust rumors easily. And one important point is that it'll be better if we choose right foods with instant noodles to make up rational combinations.