McDonald's VR glasses is the taste of French fries

2017-01-10 by sherry
Since Samsung, Microsoft, HTC and other launch of a variety of virtual reality products, and then to the rumored Apple is also studying virtual reality, VR industry is getting hotter and hotter, and now even McDonald's also produced.
Recently, Sweden's McDonald's to celebrate the 30 anniversary of the joy of the package, the introduction of the Happy Goggles happy package is not the packages sent to the cartoon, but sent a DIY smell of French fries VR glasses. 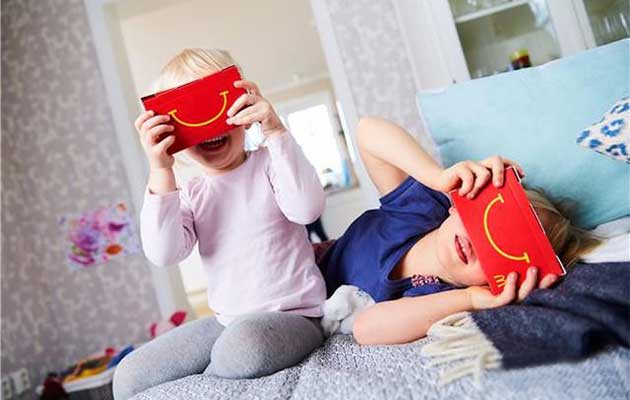 Happy Goggles just like a Google carton. After the child to eat the package, directly use of the box to produce a VR glasses, science and environmental protection. 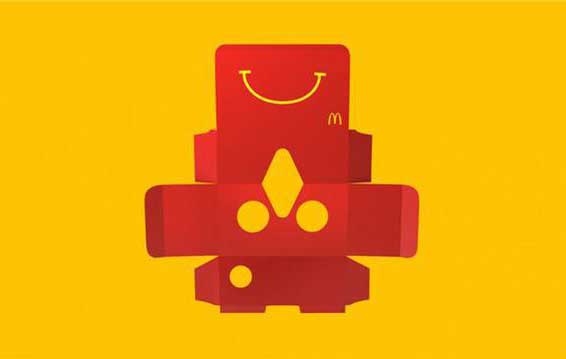 The process is very simple, first of all, pull out the nose and eye position of the McDonald's box, the box still have smell of French fries.

Then, fold into a rectangular box according to the steps in the image, For kids it's just So easy.
Stuffed the Biconvex lens into the box, then put the mobile phone into a box, A taste of French fries VR glasses finished.
Happy Goggles also has a Swedish ski game. Children have reason to go to buy a happy meal. 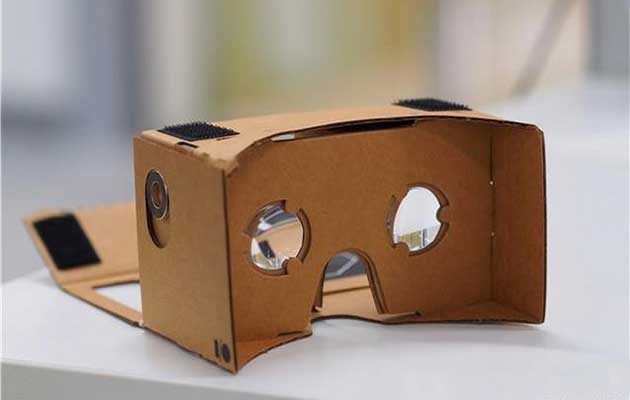 At present, only the Swedish McDonald's sales, if the VR device won acclaim in Sweden, the future will be launched in other countries. However, this type of product is likely to harm children's vision, has been strongly opposed by some parents. What's your opinion?