The History of Noodles in China

2020-09-24 by Tina
How much do you know about the history of noodles in China, here I will lead you to appreciate the culture of Chinese noodles. 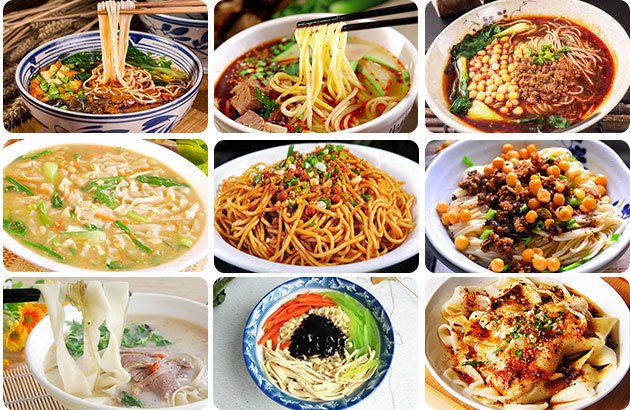 Noodles originated in China and have been made and eaten for more than four thousand years. It is a kind of healthy and health food that is simple to make, easy to eat, rich in nutrition, can be staple food and fast food, and has long been accepted and loved by people all over the world.

In the Yellow River Basin and its northern regions, people generally eat noodles as their staple food, and they are mostly used for breakfast in the South. Rice noodles, rice noodles and pho are noodles made from rice. In China, our most common noodles are Wuhan Regan Noodles, Beijing Fried Soy Noodles, Shanxi Cut Noodles, Lanzhou Ramen, Sichuan Dandan Noodles, Henan Braised Noodles, Shaanxi Qianzi Noodles and so on.


People also eat noodles on their birthdays, it is said that when Emperor Wu of the Han Dynasty read the Xiangshu, he asked the minister:  Is it long renzhong, long life? Dongfang Shuo said: It’s true, how long is Peng Zu’s face. This conversation between monarchs and ministers spread to the people and it became long noodle, long life, and later it became eating noodles and then longevity. 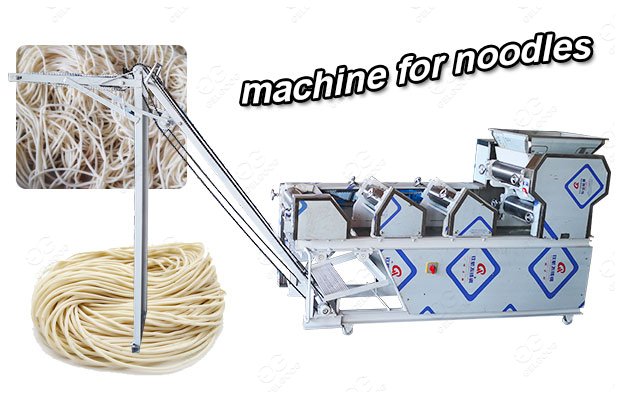 In the past, our noodles could only be cooked and eaten now. With the development of technology and the emergence of noodle machines, we can not only make fresh noodles, but also make dry noodles for long-term preservation.

If you want to know more about the history of noodles in china, or are interested in noodle machines, you can contact us at any time.